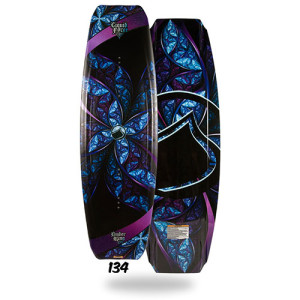 The WING wakeboard was built with one thing in mind… boosting straight up off any wake in the water! Features such as a 3-Stage Hybrid Rocker and the Full Body Double Concave Tail help it blast off to the skies! One of the top boat riders in the world has her name on this board, so you know it’s built to perform. Created to be a fast and explosive board wake to wake, any aggressive rider will have the time of their life on the WING!

Be the first to review “Liquid Force Wing 2014” Cancel reply